We strive to empower digital artists and game studios to do their best work by building a unified asset management, collaboration and version control platform.

Artists and developers face many challenges when it comes to building games. We see it as our job to help solve these problems. We are here to revolutionize the collaborative artistic process.

We've assembled a fantastic group of gamers, artists and engineers to join us on our mission. We walk the walk when it comes to diversity and we're proud that our team reflects the reality of our customers and users. 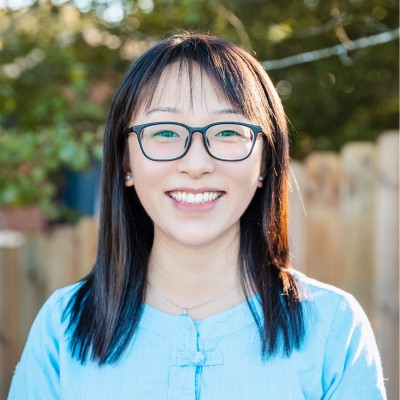 Chuya gets just a little too giddy whenever a funny software-development related meme pops up. She's a big animal lover and spicy food addict. Since she can't adopt all the dogs in the world (yet), she fosters for local rescues instead. 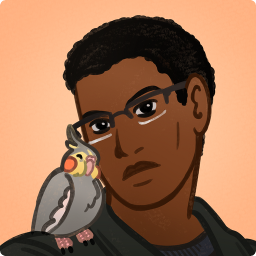 Eugene can’t wait to hear your feedback on the desktop app. As one of the lead engineers at mudstack, his fingerprints are all over it. Outside of work, he is a big fan of tabletop RPGs. You should feel free to chat with him about obscure titles and systems. 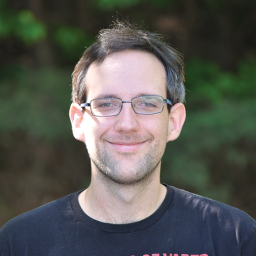 Graham loves crazily pursuing everything all the things all at once. As a product manager, screenwriter/producer, musician, podcaster and Atlanta sports/Sopranos fanatic— Graham wears several hats and sports several voices at any given time. 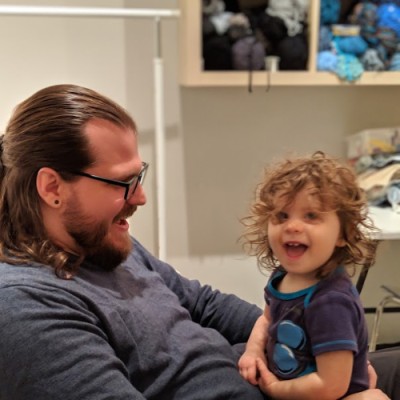 Jordan is a writer, engineer, graphics enthusiast and hacker of all the things. Servant leadership is his mantra. He has extremely odd tastes in music and wishes he was a viking. He even tells his children they are vikings. Sadly, he's about as viking as he is a monkey. 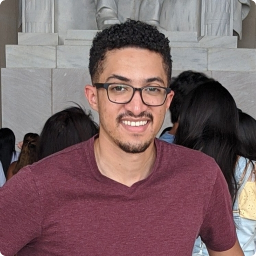 Josef is our resident artist and advocate for fixing all the problems artists face. He knows way too many movie quotes. He's an eternal optimist and natural born problem solver as long as you don't get him started on golf, though. 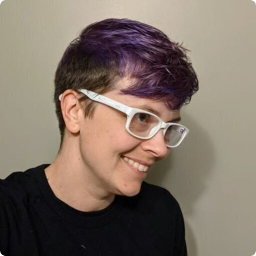 Kristen enjoys churning out awesome user experiences 1 coffee cup at a time. She knows a suspicious amount about designing and testing helicopter crashworthiness. In her free time, she’s engrossed in the latest story-driven RPG or Destiny 2, watching horror movies, listening to music, or cheering on the Atlanta Braves and Georgia Bulldogs. 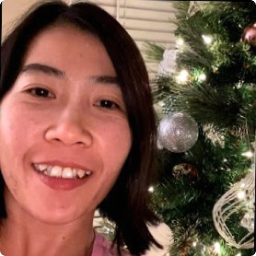 Linh (not Lihn!) loves refactoring code and squashing bugs. She can be found spending countless hours trawling the codebase to feed her own 'bug bounty'. Outside of work she loves cooking, gardening and playing board/video games with her 7 year old. 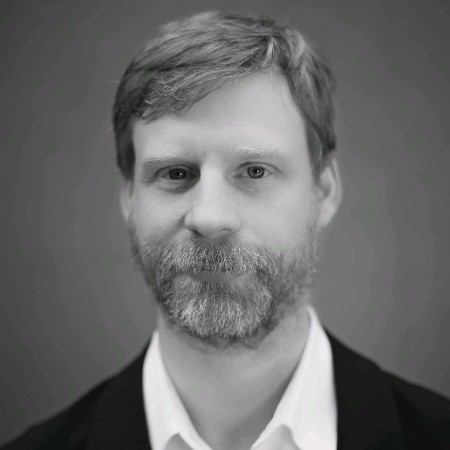 Mark jams out listening to great Canadian musicians, watching hockey and playing Civ IV. He believes a 3-5 sentence bio is about 2-4 sentences too long. He enjoys writing code and building things, but really loves creating something new with others. 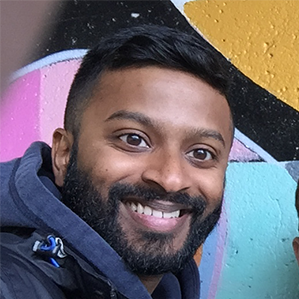 Nachi is a product designer, husband and dad of 2 young boys enjoying life in pastoral Vermont. He geeks out on typography, well designed UIs and soil biology. In his next avatar, he wants to get his hands dirty and work with the land. 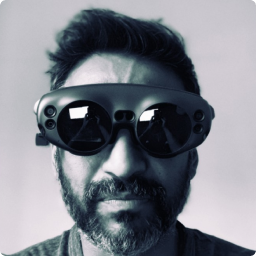 Our partners are really just an extension of our team. They're committed to our mission and help us open doors and break down barriers. We are just getting started on our journey, and we’ve pulled together a group of investors that are continuously enabling us to better serve our community.

Game studios work best when everyone executes. mudstack helps you get there.

Let your teams focus on being artists.